Erebus Motorsport’s Managing Director Shannen Kiely has today been named as an ambassador for the FIA Girls on Track program.

The global, not-for-profit initiative is the brainchild of former Formula 1 development driver Susie Wolff and made its way down under in 2018.

Then known as Dare to be Different, The Australian program was last year rebranded as FIA Girls on Track.

“Motorsport is something I have been around for almost my entire life, so it was a natural path for me,” Kiely said.

“For many others though a career in motorsport isn’t something that would cross their minds, so it’s important to educate our next generation of girls about what opportunities are out there for them.”

Kiely, who has been with Erebus almost five years and with over a decade of experience, was promoted to her new role last year.

She is eager to educate girls that the opportunity is there for those willing to take on the challenge.

“I have seen the amazing work FIA Girls on Track have done for many years now, and I am very proud to be named as one of their ambassadors,” Kiely said.

“I hope I can help inspire as many girls as possible to think outside the box and consider a career in motorsport.

“The door is open to anyone that is willing to take on the challenge and we want to see more female participation across all areas.”

Backed by Motorsport Australia, the program is designed to help young girls understand the opportunities that await them in the motorsport industry, whether it as a driver, engineer, mechanic or one of the main other roles.

FIA Girls on Track provides free events throughout the year for young women to participate in with the aim of increasing interest in STEM subjects. 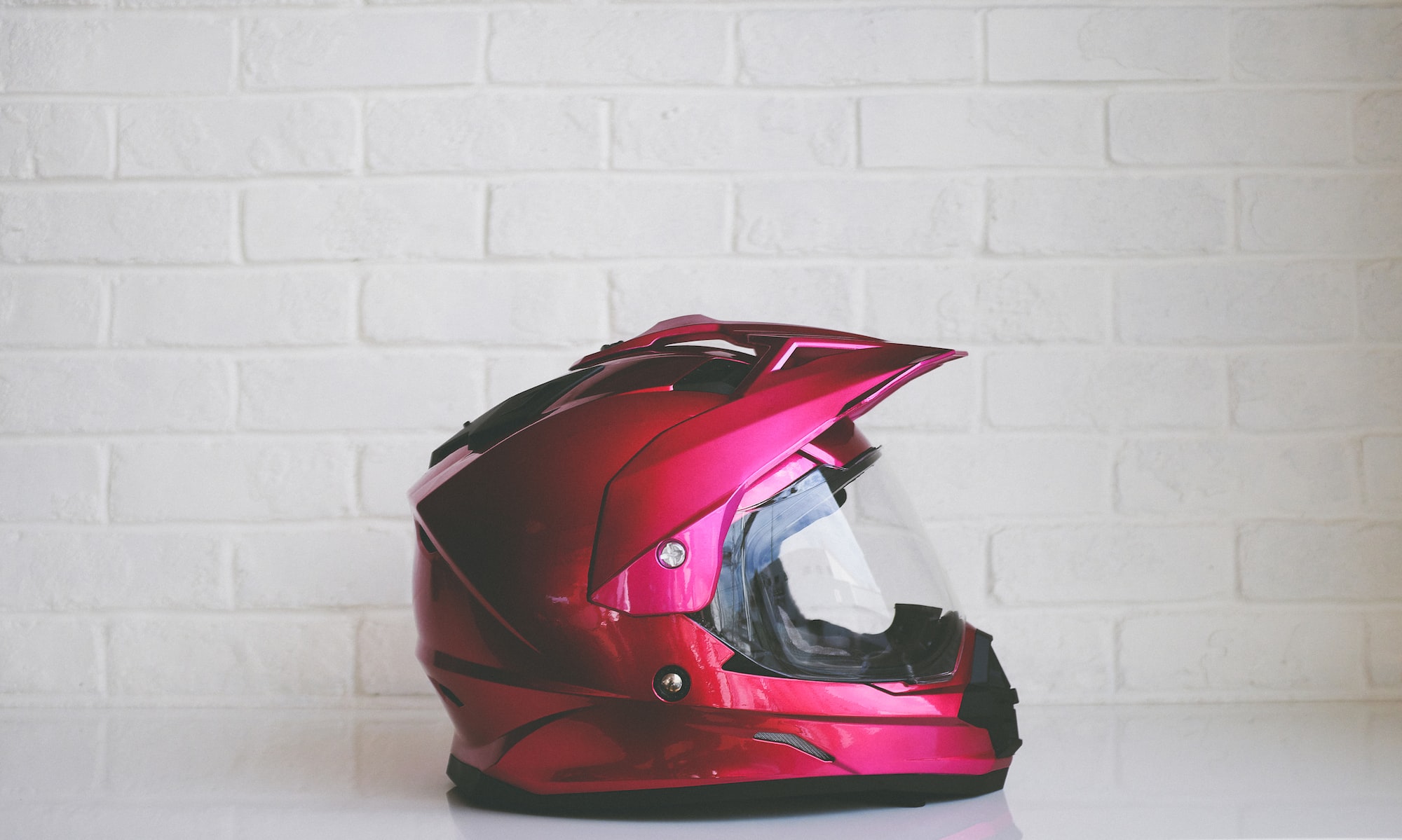