In blistering heat, the 12th Make Smoking History Targa South West was dominated in all classes on Saturday as 40 competitors raced the clock along 117 competitive kilometres in Western Australia’s Southern Forest region.

Steve Jones and Caleb Ash in the Modern category, Simon Gunson and Murray Armenti in the Classics and Matt St Guillaume and James Brittain in the Targa 165 all finished fastest in their categories.

In temperatures in the mid 30s and high humidity, the heat tested both men and machines along 15 stages in and around Pemberton and Northcliffe.

Iced towels were given to competitors to help cool them down between stages.

In a 2018 Nissan GTR Nismo borrowed from David Heaton, Steve Jones and Caleb Ash lead from the start of the tarmac rally, winning the first seven stages to finish 46 seconds ahead of their nearest rival. Mark Cates and Bernie Webb in their 2019 Porsche 911 GT3 RS pushed hard to snatch second place in the last stage by the narrowest of margins. Taking his first podium finish in third place just one second behind was Heuson Bak and Roger Tan in their 2017 Lotus Exige.

David Heaton with specialist co-driver and driving coach Steve Glenney won four stages in Heaton’s new 2018 Porsche GT2 RS yet finished in last place due to a slight mechanic issue that prevented them from starting SS2. Cates with new co-driver Webb, also a specialist co-driver and driving coach, pushed hard to win the last three stages which were in Pemberton’s town centre, stealing the second podium step by one second.

This was the first time Jones has competed in Make Smoking History Targa South West. He’s not been behind the wheel of a rally car for many years, taking a break to raise his daughter, but the seasoned racer is a four-time winner of Western Australia’s premier tarmac rally, Make Smoking History Targa West, which will be held in September this year.

Jones said his strategy was to start fast and build a lead.

“That was our game plan all along, we wanted to build a gap early on and then we wouldn’t have to push later in the day and could preserve the car, after all, it’s not my car,” said Jones of Attadale, who is David Heaton’s race mechanic.

“Dave’s car is amazing, up there with the best rally cars in the country – I built that car from scratch, so it’s like my baby too.

“It’s a very capable car and even when I backed off, it’s still seriously quick, and it’s comfortable, we had the aircon on and the music pumping before the start of the stages.

“The roads are amazing, we’re so lucky to be able to use them.

“It was a really fun weekend, I had a ball and I’m really happy with the result and grateful to Dave for letting me drive his car, it’s been years since I’ve competed,” said the 36-year-old who last won Targa West in 2014 in a Mitsubishi Evo.

Cates said a bad start meant he had to fight hard all day.

“We had to fight back like crazy because we lost about 14 seconds blowing a corner on the first run, and it rattled me and we spent time the rest of the rally fighting back,” said Cates of Bunbury.

“The competition was intense and credit to Heuson Bak, Steve Jones and David Heaton who were all outstanding.

“My new co-driver Bernie Webb was great, full of driving tips and we’re trying a whole new method of driving which is starting to pay dividends.”

Third place finisher Heuson Bak, 34 of Mount Pleasant, posted some impressive times, sitting in second place overall for much of the rally.

“It was really good fun, it was my first podium and it was a good fight all day, I just got edged out by one second on the last run,” said Bak, who started rallying four years ago.

“The Lotus is fantastic, we’re slowly setting it up, fine tuning the suspension – we had a good run in Albany and finished first in class.”

Bak said that he really enjoys the sport for the sense of camaraderie and the supportive rally community.

The only Electric Vehicle (EV) in the field was husband and wife team Jurgen and Helen Lunsmann in their 2019 Telsa 3 Performance+, posted some impressive stage times early in the rally, and were sitting in second place overall ahead of the long Pemberton to Northcliffe stages. They finished in fifth outright, showing that the EV is an outright competitive car.

In the Classics, Simon Gunson and Murray Armenti won 12 stages in their 1971 Ford Capri to win their class convincingly ahead of last year’s winners Tim Wolfe and Scott Beckwith in their 1974 Porsche 911 Carrera RS. Rounding out the top three in their 1973 Datsun 240Z was husband and wife team Simon and Sussanah Lingford, who, back in 2000, were the fastest privateer in the London to Sydney Marathon in the same car.

“We went to have a good weekend away, and that’s what we did! I got Murray back in the car, and it was good to share the day with a good mate,” said Gunson of Bibra Lake.

“It was a casual day for us, the car ran faultlessly, we had a ball.

“The roads were very good – the Capri likes the fast-flowing stages so the Pemberton to Northcliffe stage was great for us.

“The rally was well organised, and it all went to plan –the lunch stop at Northcliffe was very good with all the volunteers.”

Taking the top step in the Targa 165 category which has a restricted speed of 165 kilometres per hour were rookies Mat St Guillaume and James Brittain in their 2006 Porsche Cayman.

“We are very happy, it was heaps of fun, and huge thanks to the towns of Pemberton and Northcliffe and all the volunteers for making us feel very welcome,” said 41-year-old St Guillaume.

“The Targa South West roads are amazing and it’s so good that we can enjoy driving fast in a safe and controlled environment.

“It was the first event for my co-driver James too, and he only read notes on Friday.

“We had a ball, the whole KTEC crew were fantastic. I’d highly recommend rallying to anyone who loves driving”

“We are working our way up to Targa Tasmania, which is on our bucket list, so entered Targa South West and we’ll do Targa West later in the year.”

In second place, 44 seconds behind was Ben Pang and Brandon Chin in their 1999 Honda Civic, and Dale Smulders and Scott Wallace in their 2001 Mitsubishi Lancer Evo 7 finished third.

TARGA: Alex Rullo Takes Back to Back Wins in Auto One Targa Albany Sprint 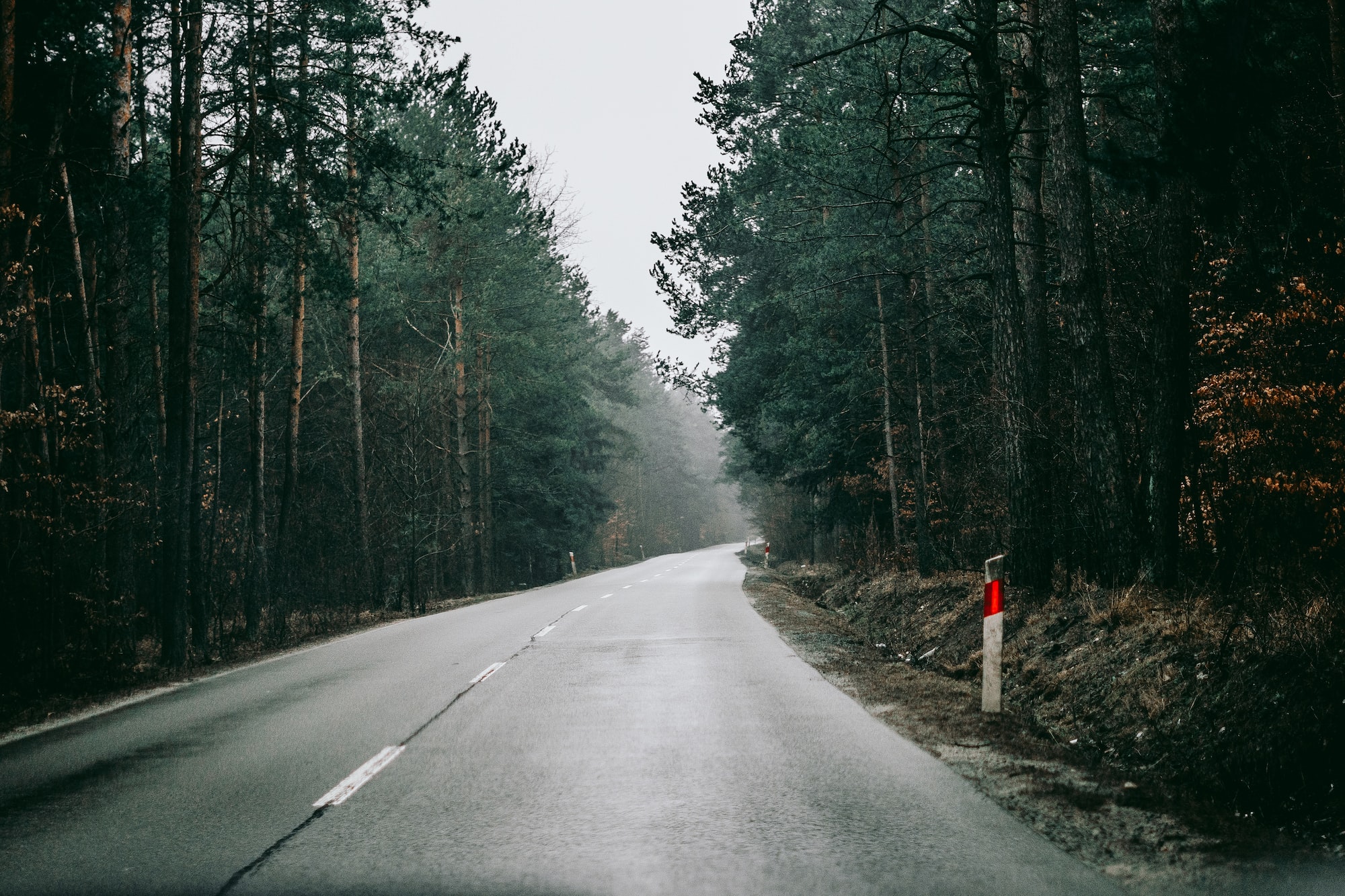