The Global League runs from Jan. 24–Feb. 14 with qualifying rounds on the iRacing VR-simulation platform. Players from 13 countries will participate in the qualifying rounds, out of which 30 players — including the top two players from each country, the winner from the previously held Hyundai N e-Festival Junior Cup and four Wild Card players — will move on to the final rounds.

The 30 players will compete against each other through 10 final rounds that will be aired live on Race Spot TV from March 6–May 1. Those wishing to participate in the qualifying rounds can sign up at the website (www.hyundainefestival.com) where they can upload their own scores.

“We are very happy to offer the excitement and thrill of motorsport to our fans through the Hyundai N e-Festival since 2020,” said Till Wartenberg, Vice President and Head of the N Brand Management and Motorsport Sub-division at Hyundai Motor. “We hope Hyundai N e-Festival can become an excellent platform that blends virtual-reality immersion and real-world on-track racing.”

The top three winners will receive cash prizes and the champion will be invited to participate in the Hyundai World Rally Team VIP Hospitality Program at the FIA World Rally Championship (WRC). The VIP invitation will cover accommodations and provide an up-close view of Hyundai Rally Team’s performances throughout the championship as well as other special offerings, such as opportunities to meet Hyundai Rally Team racers and take part in helicopter tours between different WRC venues.

The official racing car for the event is Elantra N TCR — a Tour Car Racing variant of the 2021 Elantra that was named the 2021 North American Car of the Year™, one of the industry’s highest accolades. Elantra N TCR has topped the world’s leading touring car competitions, including the World Touring Car Championship and IMSA Michelin Pilot Challenge.

For the Global League, Hyundai Motor has partnered with the iRacing game, which offers a life-like experience of actual racing, highlighting Elantra N TCR’s dynamic driving capabilities and sounds in a thrilling VR setting.

To generate additional fan engagement, the event has secured the participation of legendary retired racer Gabriele Tarquini. The Italian racer joined Hyundai Motorsport in 2017 as a lead test driver of the company’s first Customer Racing circuit challenger, Hyundai i30 N TCR, and helped propel the Hyundai Motorsport team to clinch numerous titles. He will not participate in Hyundai N e-Festival itself, but will share his iRacing best lap results with Hyundai N brand fans worldwide. 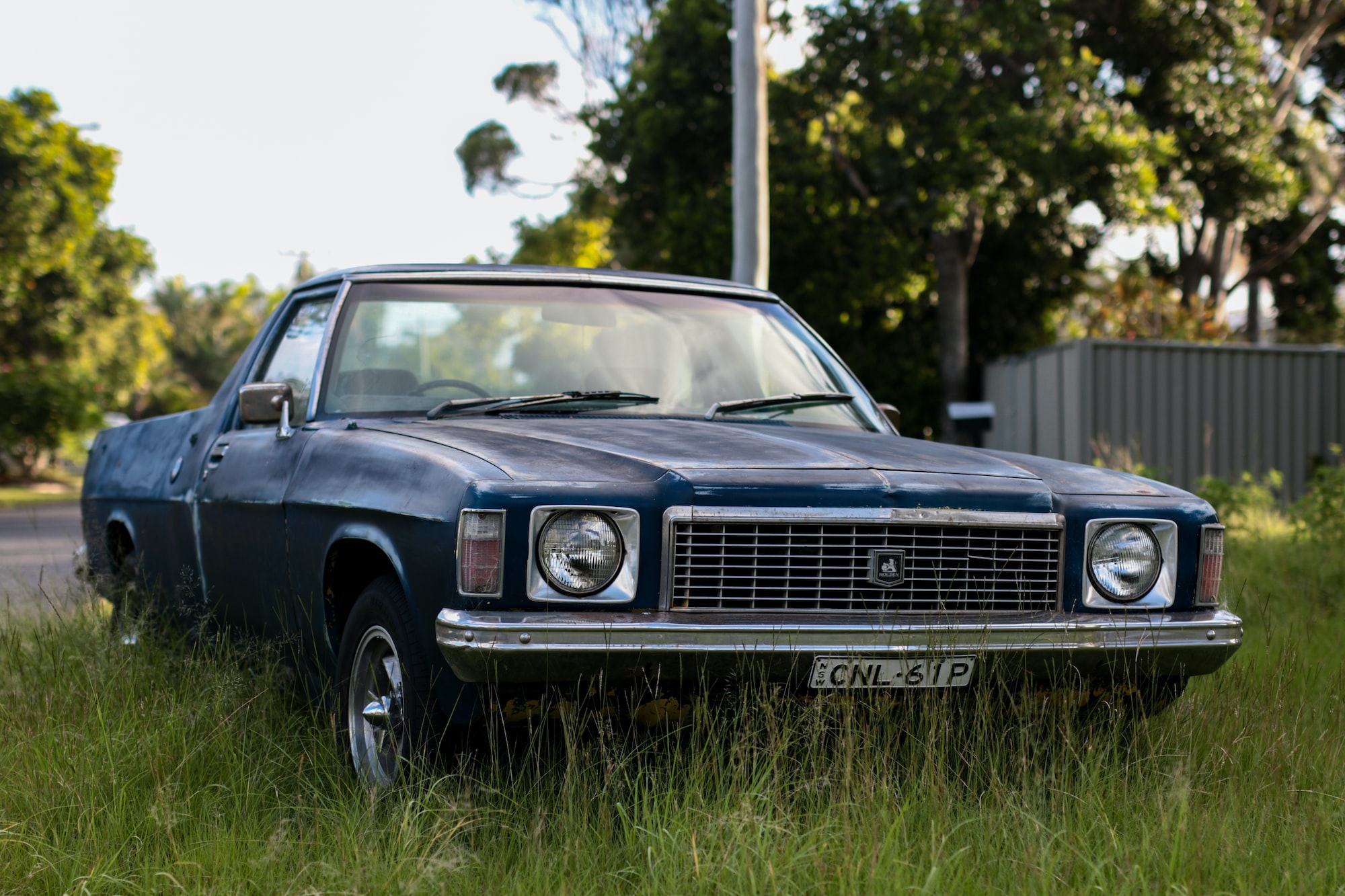